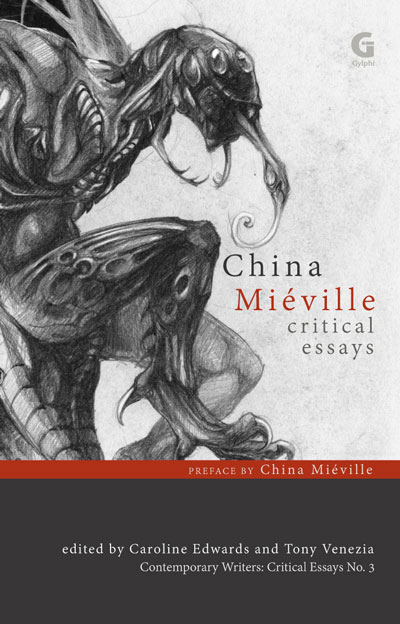 Since the publication of his first novel in 1998, China Miéville has distinguished himself as one of the most exciting and inventive writers working in any genre in contemporary British fiction. The author of nine novels and two short story collections to date, as well as comics script-writing, numerous critical works on science fiction, and legal scholarship, Miéville is a critically acclaimed writer who has also achieved popular success.

The chapters in this collection respond to the range of interests that have shaped Miéville's fiction from his influential role in contemporary genre debates, to his ability to pose serious philosophical questions about state control, revolutionary struggle, regimes of apartheid, and the function of international law in a globalized world. This collection demonstrates how Miéville's fictions offer a striking example of contemporary literature's ability to imagine alternatives to neoliberal capitalism at a time of crisis for leftist ideas within the political realm.

This critical anthology, the first devoted exclusively to the works of China Miéville, sets a high standard for the other such volumes that will surely follow. All the chapters in this collection should be highly recommended to the large and growing number of readers who rightly regard Miéville as one of the pre-eminent imaginative writers of the 21st century. —Carl Freedman, Russell B. Long Professor of English at Louisiana State University and author of Critical Theory and Science Fiction (2000) and Art and Idea in the Novels of China Miéville (2015)

An exemplary addition to the Gylphi Contemporary Writers: Critical Essays series, this challenging and fascinating collection is as demanding as its subject. Crucial for those interested in the weird, in science fiction and in the turns of contemporary British fiction. —Robert Eaglestone, Professor of Contemporary Literature and Thought, Royal Holloway, University of London

From Miéville's singular ab-vowal to Luckhurst's afterweird arcade, Edwards and Venezia have assembled an eisteddfod of sagacity as thornily fecund as the motley fictions it refracts, infracts, involutes and convolutes. — Mark Bould, Reader in Film and Literature at the University of the West of England, co-author of The Routledge Companion to Science Fiction (2009)